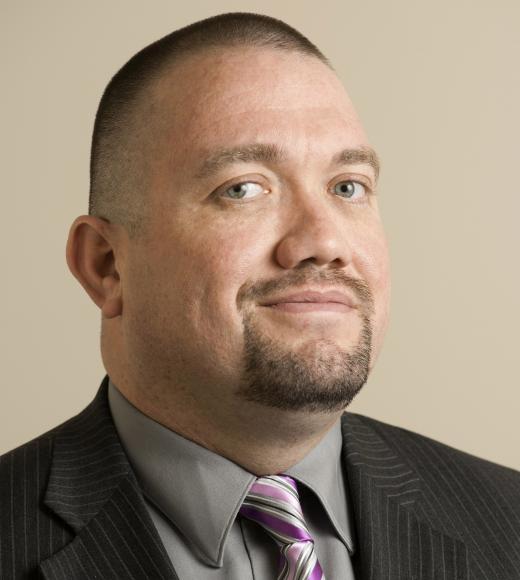 Adrian Lopez is the Director of State Government Relations at UC Davis, where he serves as the chief advocate, representative and spokesperson for the University on all state matters.

He is responsible for implementing a comprehensive state relations and advocacy program that engages and mobilizes the Chancellor, senior campus leadership, faculty, students, alumni and third party advocates for the purpose of increasing the campus’ visibility, involvement and support from state agencies and elected officials.

Prior to his work at UC Davis, Adrian was the Director of Public and Governmental Relations for the Yuba Community College District (YCCD), was a lobbyist for California Rural Legal Assistance Foundation (CRLAF), worked on a statewide political campaign as the Coalition Director for the Alliance for a Better California, and was a former Senator Richard Polanco Public Policy Fellow.

Adrian obtained his bachelor’s degrees in Political Science and Economics at the University of California, Davis.  He also completed his Juris Doctorate degree at the UC Davis School of Law, King Hall.

Senator Dodd recognized for leadership and support to UC