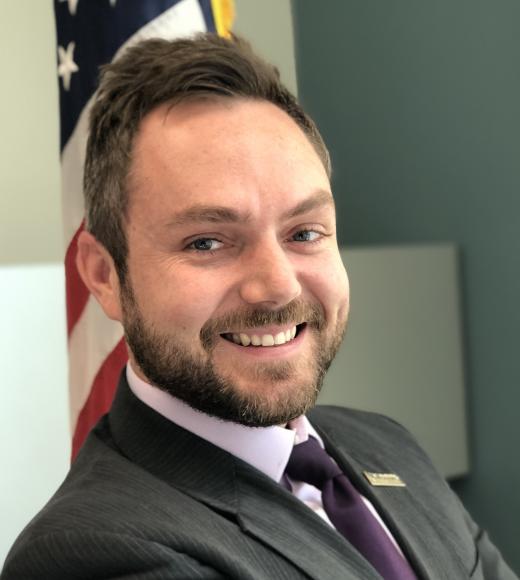 Brandon is the Director of Federal Government Relations at UC Davis, where he serves as the chief advocate, representative and spokesperson for the University on all federal matters.

He is responsible for building understanding, awareness and support of UC Davis among federal elected officials, their staffs and with the federal administration, while also developing and promoting opportunities to raise UC Davis’ profile and that of its leadership, faculty, students and staff among federal decision-makers.

Brandon joined the UC Davis team after having worked for seven years in the Congressional office of Congressman John Garamendi, CA-03, serving in the capacity as District Director upon his departure. Prior to that he worked as staff in the CA Lieutenant Governor’s office.

Brandon holds a Bachelor’s degree in History from UC Davis and during his time as a student spent his summers as a whitewater rafting guide on the South and Middle Forks of the American River.

UC Campaign Encourages Us to Stand With Undocumented Students

Congressman and Ms. Garamendi Talk Stability in Africa with the MRR Innovation Lab