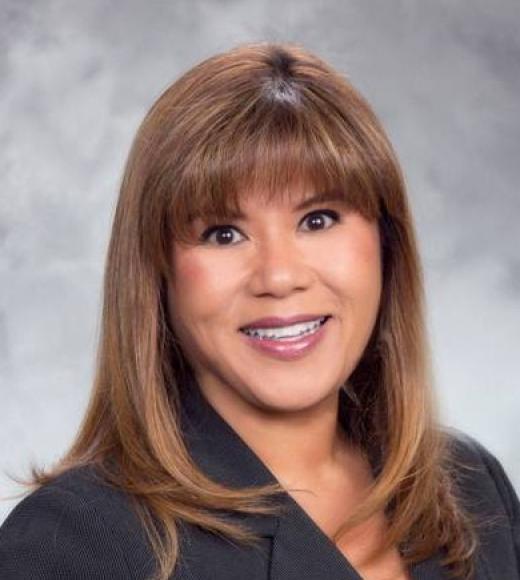 Mabel Salon leads the Office of Government and Community Relations for UC Davis. The office directly engages with local, state and federal government and a wide variety of community organizations on behalf of the campus. The office plays a leading role in coordinating and sustaining state and federal support for the campus, and works with local governments and community organizations on a number of different initiatives to foster community health, economic vitality and educational opportunity throughout the Sacramento region.

Mabel is an American Leadership Forum Senior Fellow and is a graduate of the Sacramento Metropolitan Chamber of Commerce Leadership Program.

She has previously been recognized with the Sacramento Metropolitan Chamber of Commerce’s “Volunteer of the Year” award.  In 2009 she was selected by then UC Davis Chancellor Larry Vanderhoef and placed on special assignment to serve as Program Director for the UC Davis Centennial, which celebrated UC Davis and its 100 years of service to the region, state, nation and world.

Prior to joining UC Davis, Mabel served as a staff member for Congressman Vic Fazio.

Mabel is a proud Aggie alum of UC Davis and holds a degree in political science and public service.